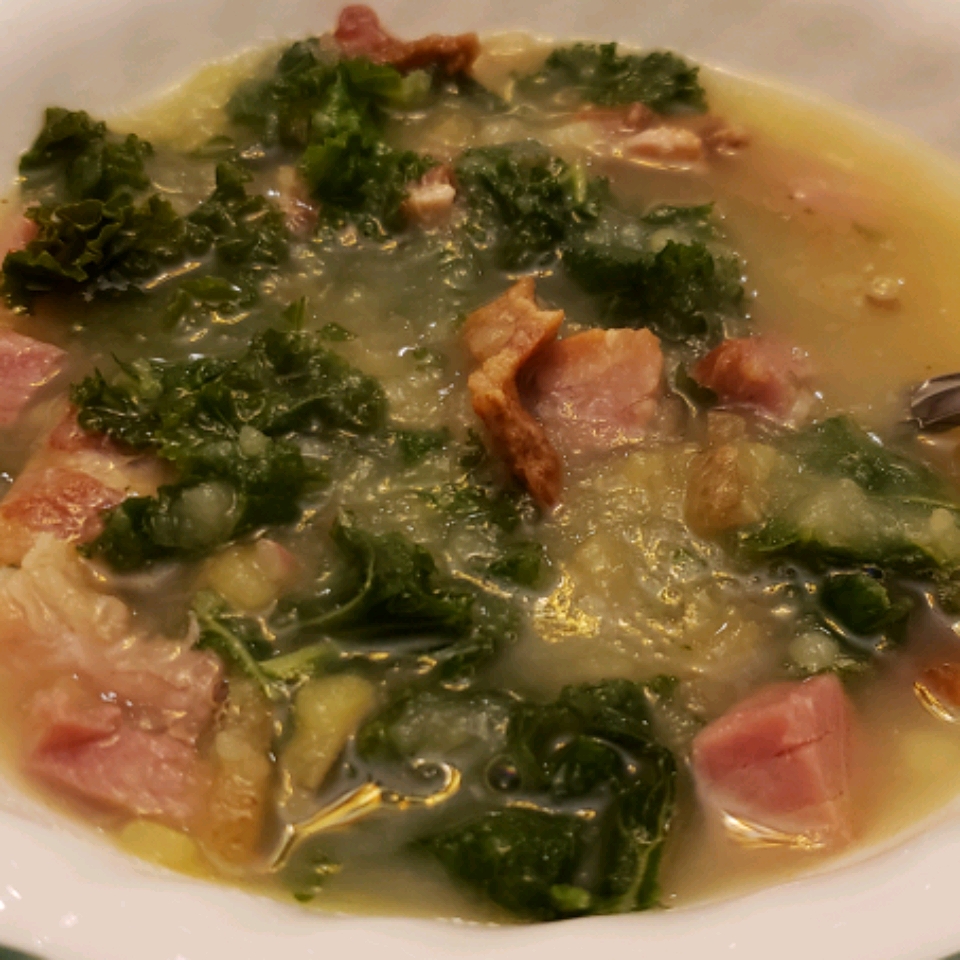 This soup is a Portuguese favorite of mine. It is a creamy soup taking into account bearing in mind the astounding use of kale, giving it the green soup look. Enjoy it like a thick slice from your favorite loaf of bread!

The instruction how to make Caldo Verde (Portuguese Green Soup) 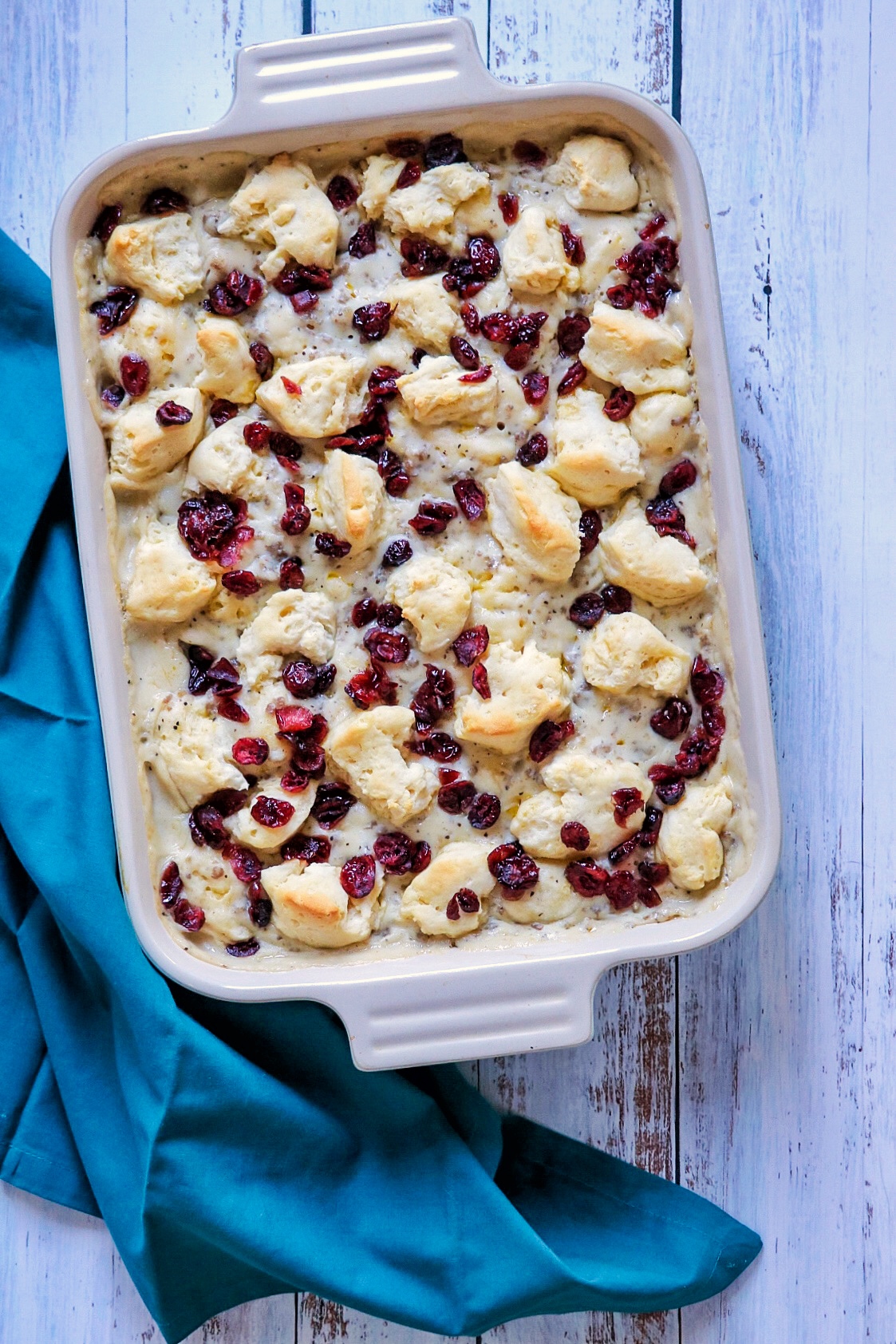 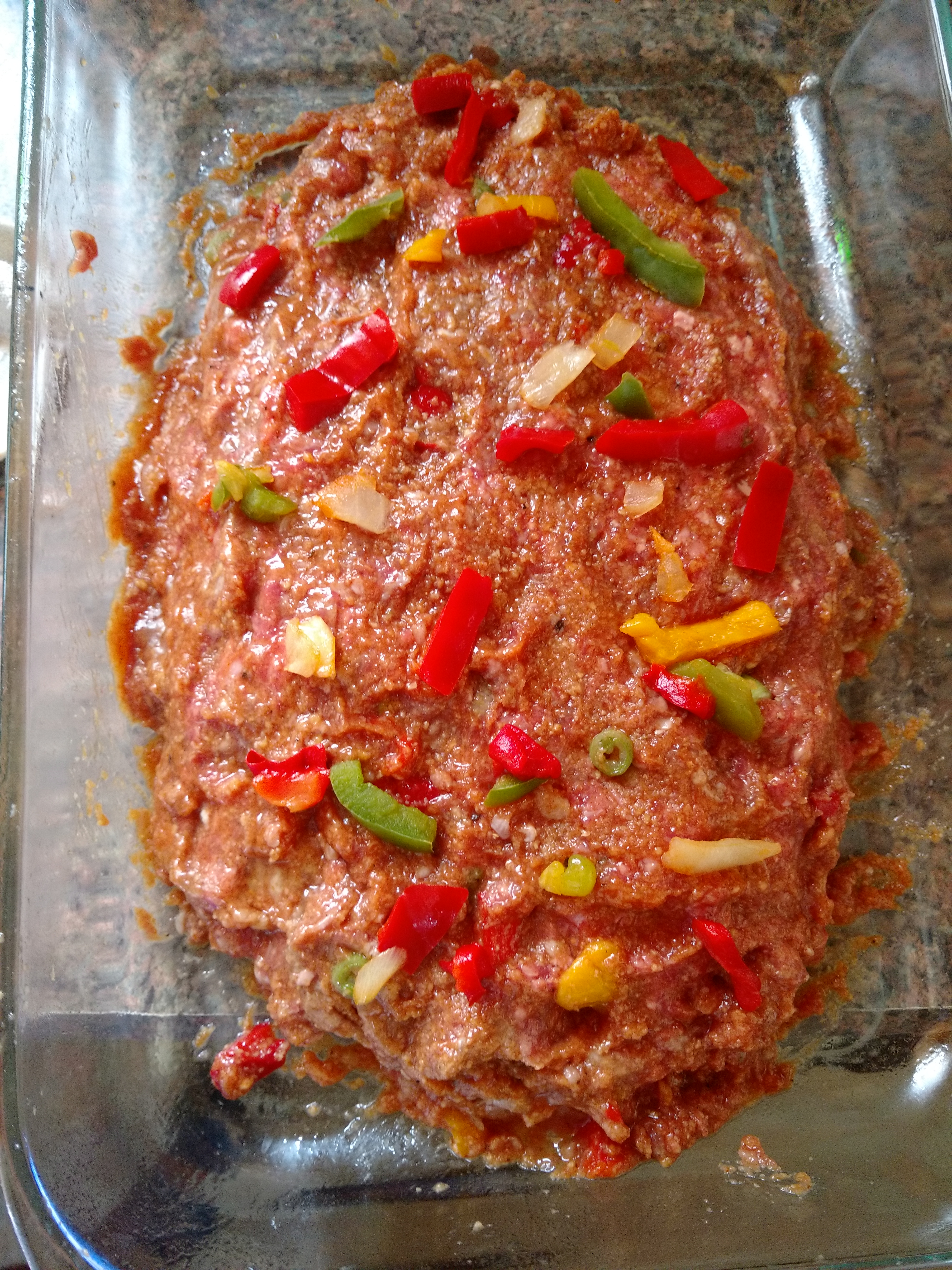 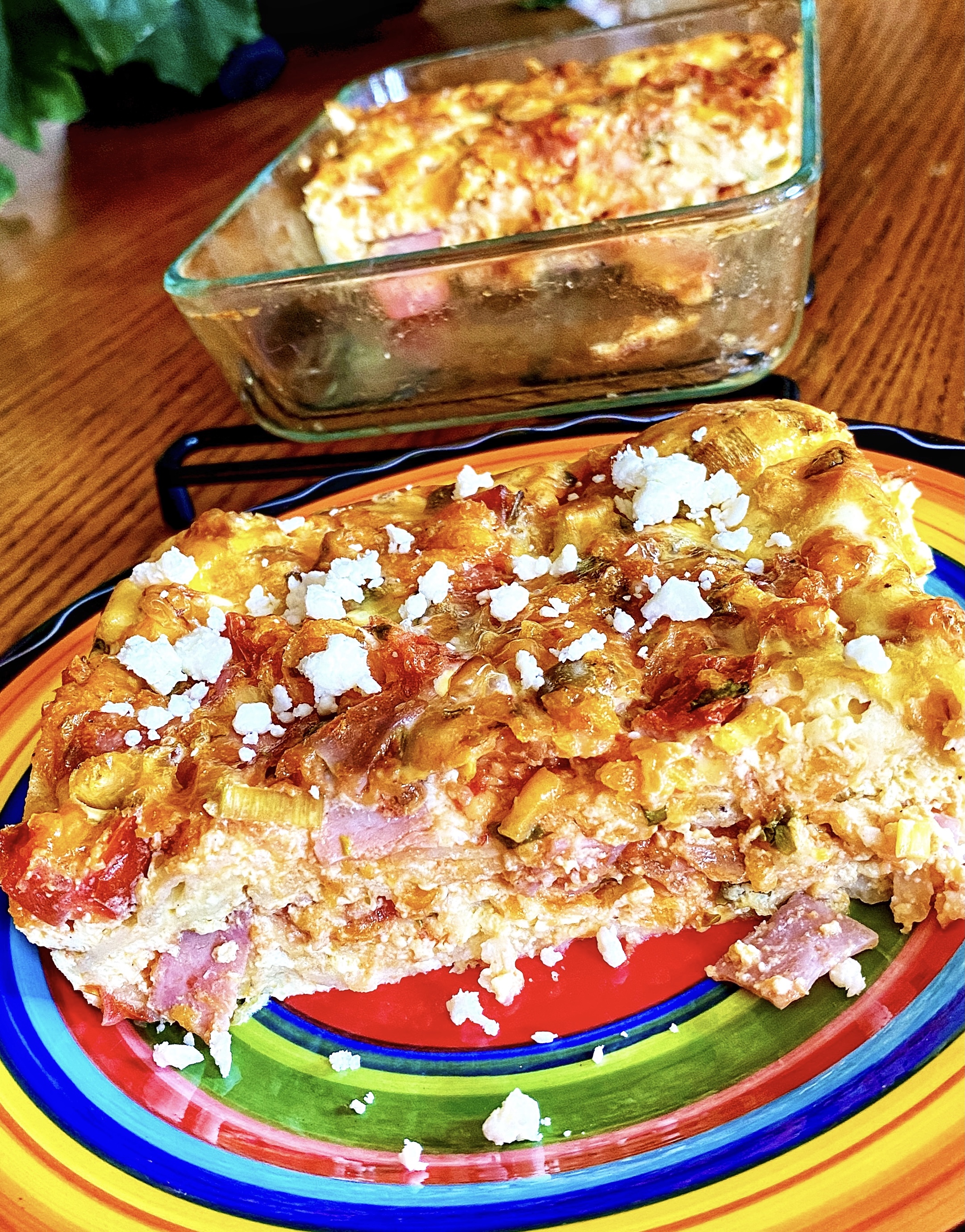 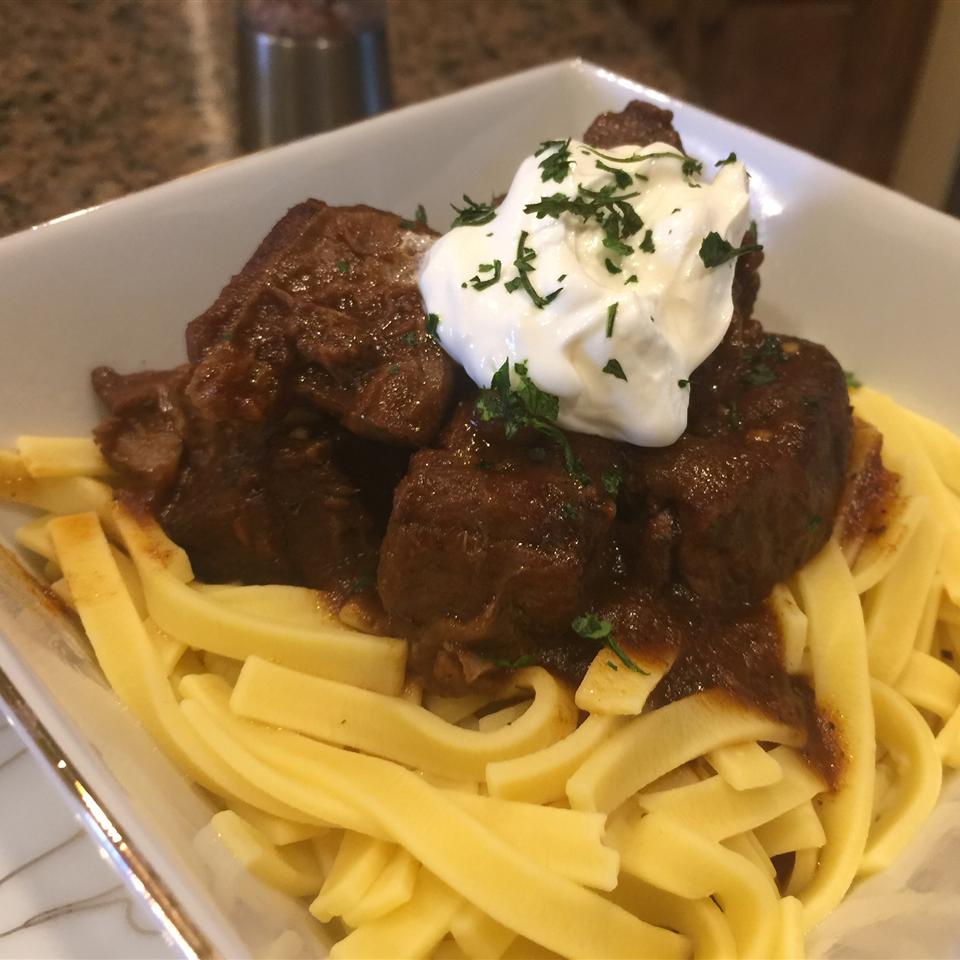 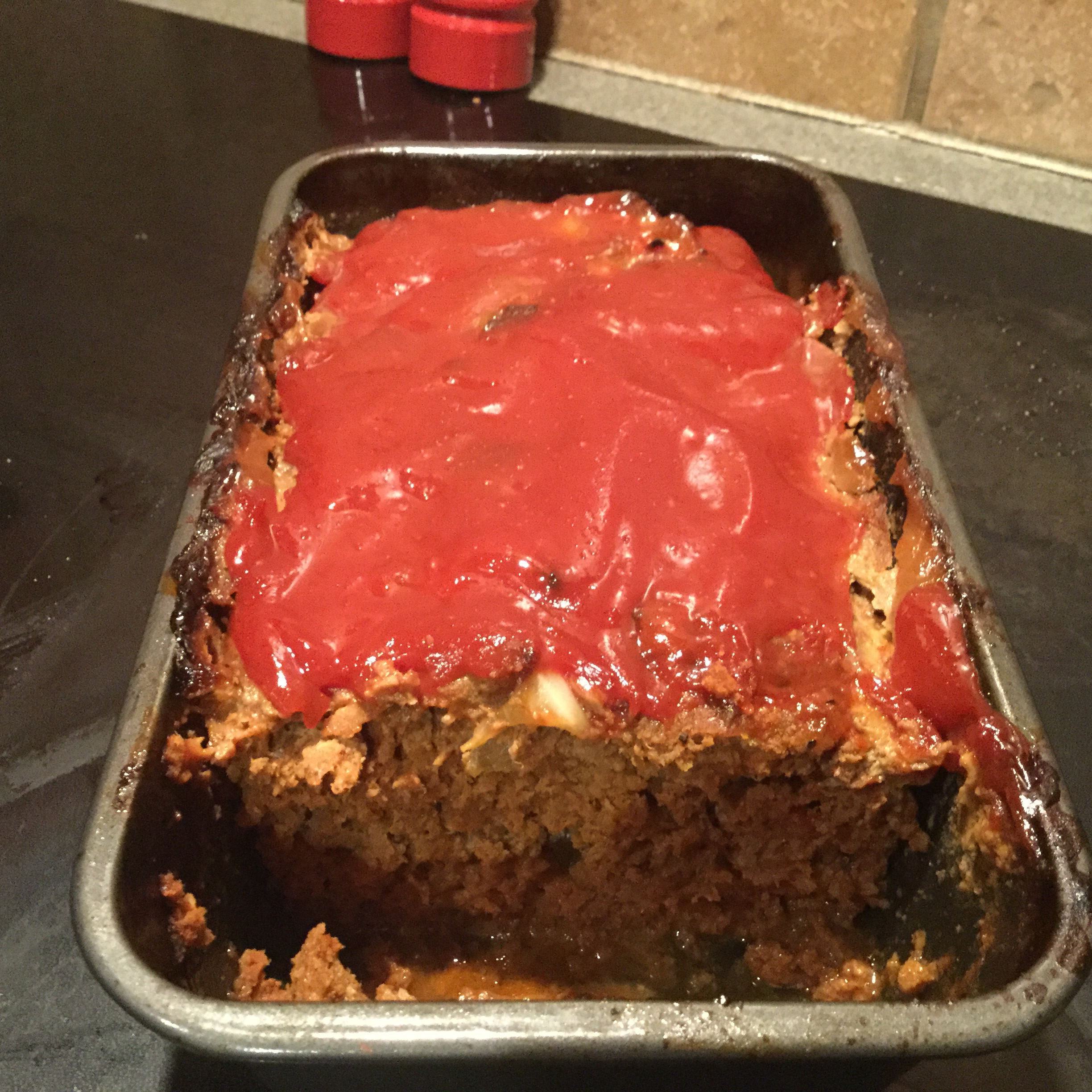 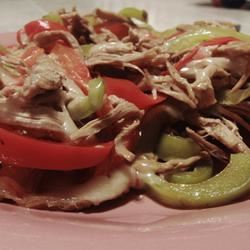