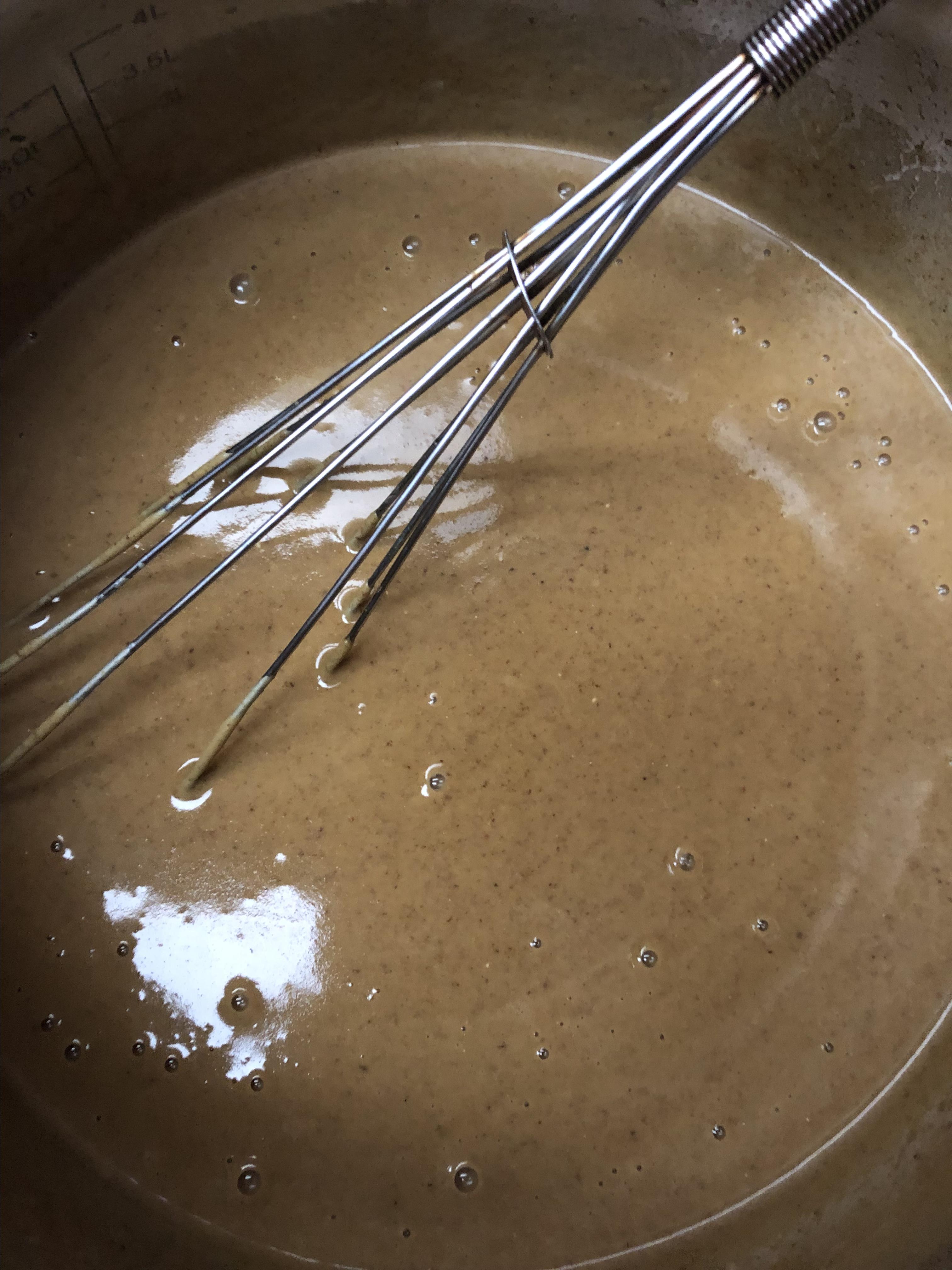 Had this cream of mushroom soup at the Grand Hotel re Mackinac Island during a wedding; came land house the next day and recreated it to the best of my abilities. After tasting it and later adding the cream, I decided in the highly developed to just cut off surgically remove the cream altogether! It is a fantastic soup that works with ease nearly cold winter days. 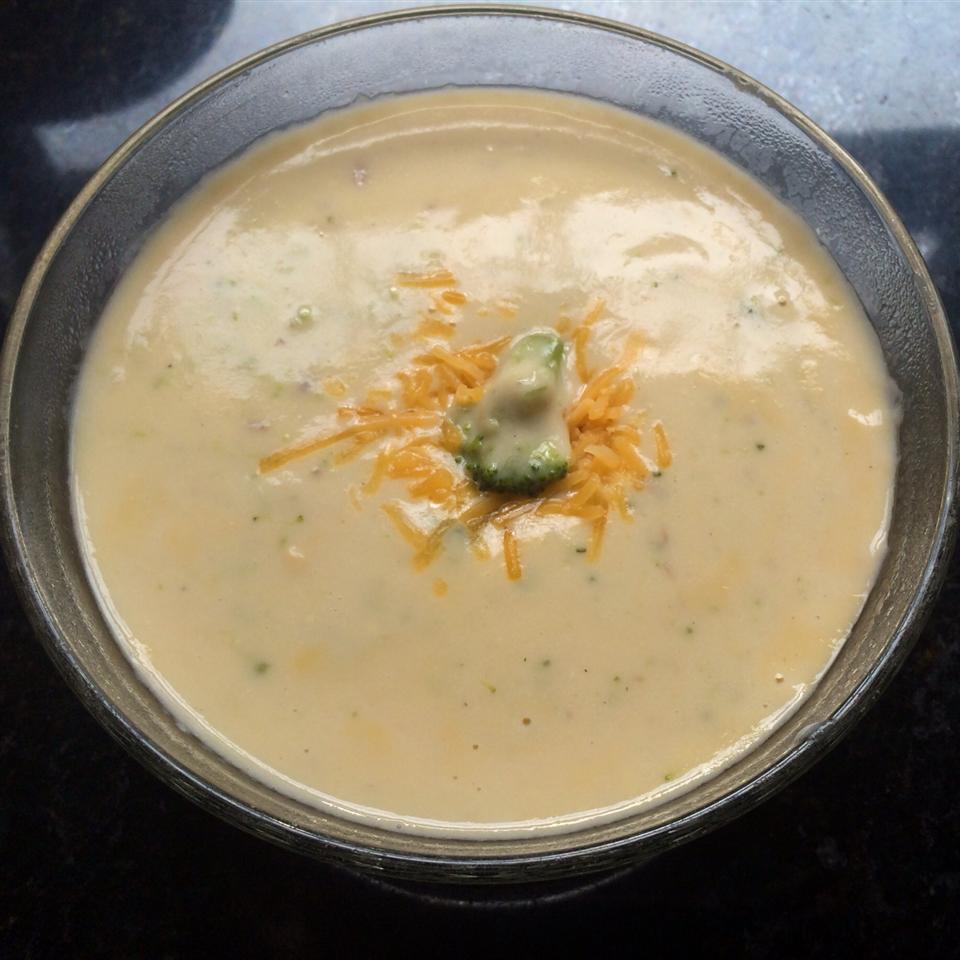 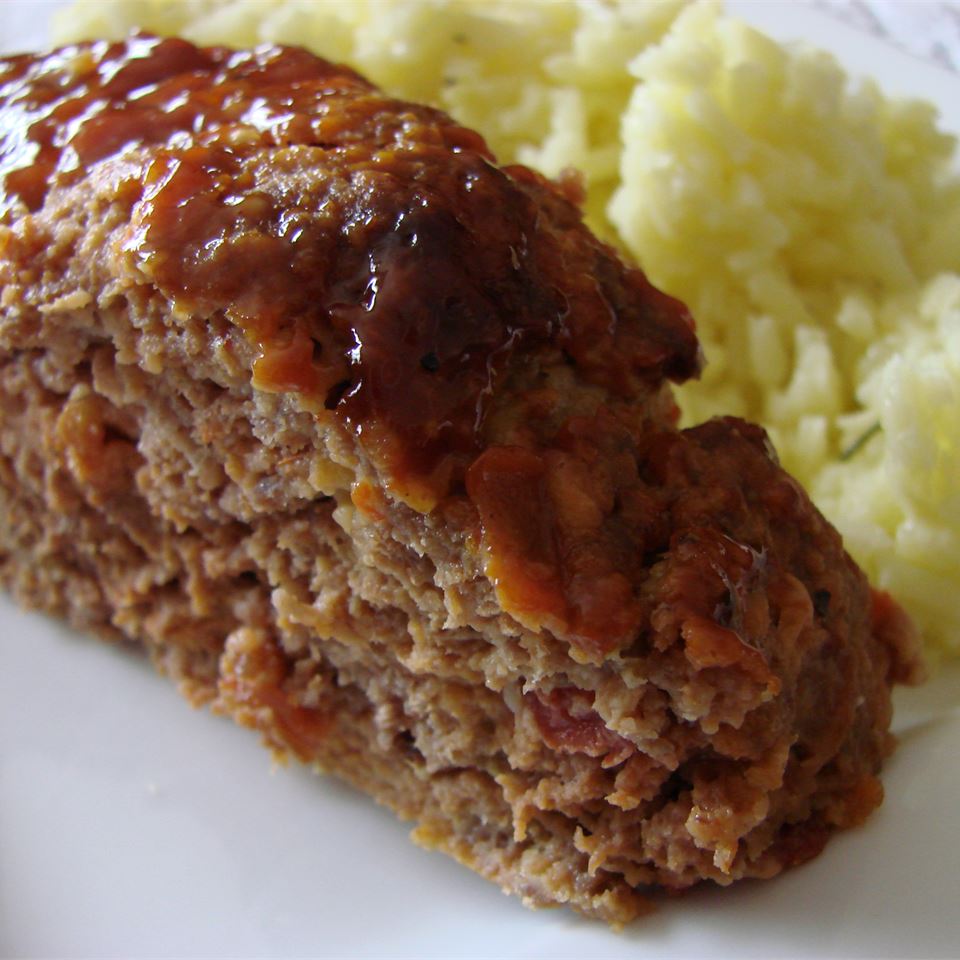 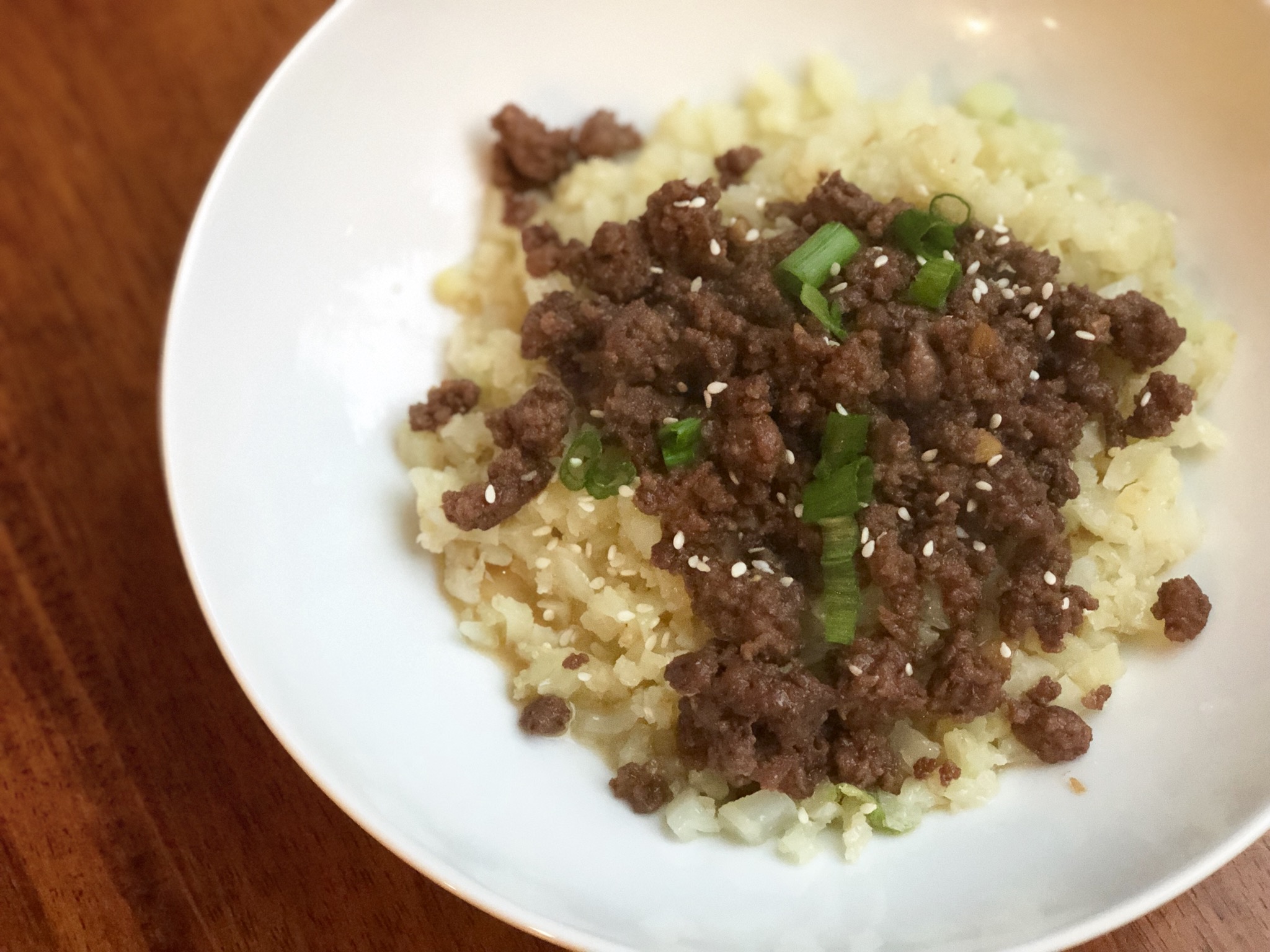 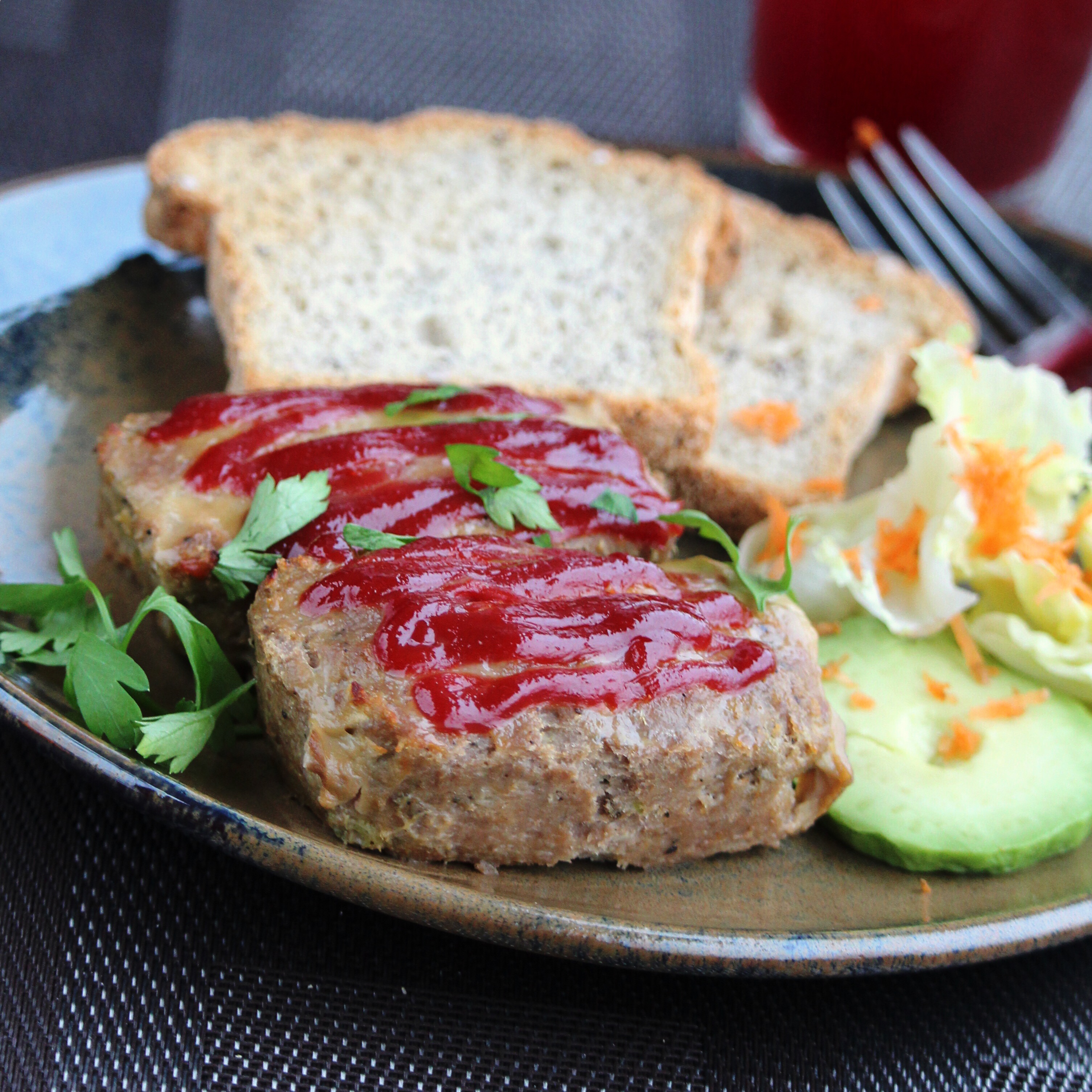 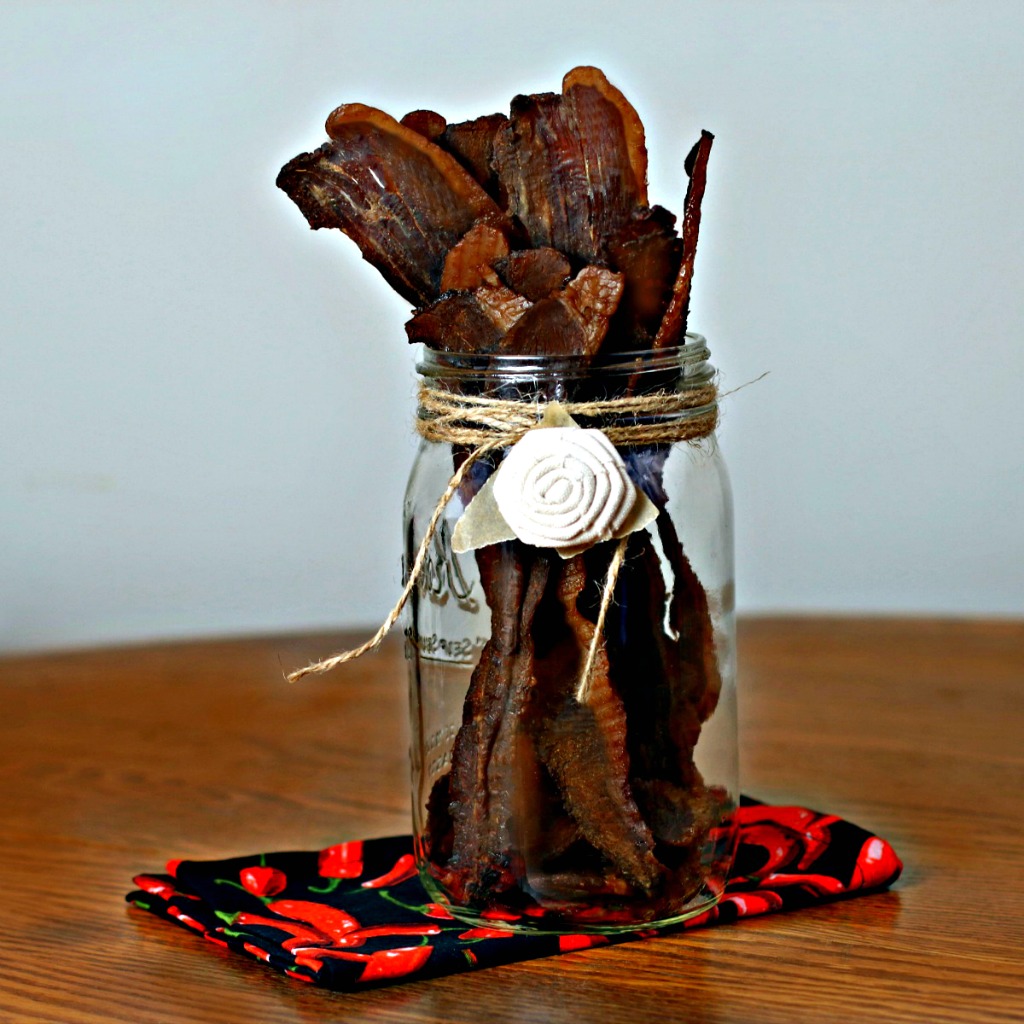 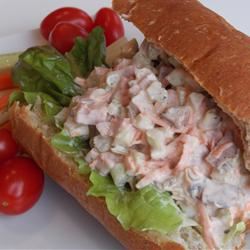