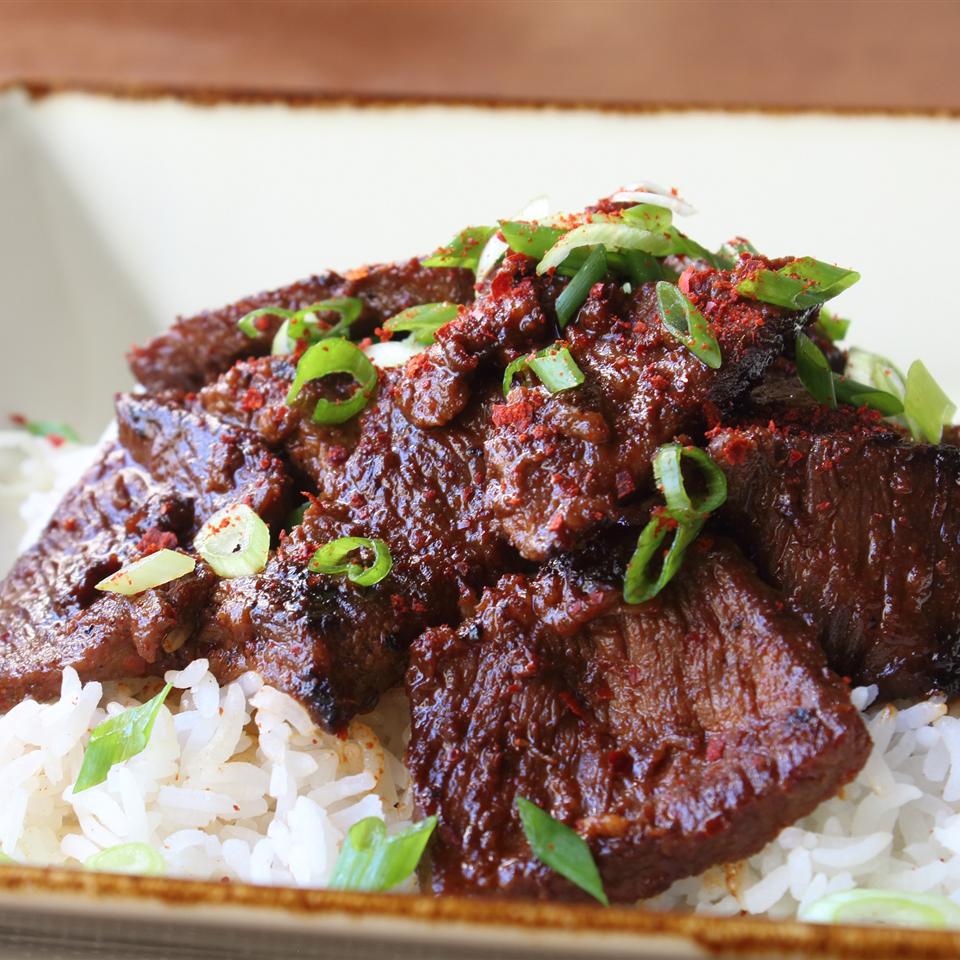 In the best examples Ive had of beef bulgogi in Korean restaurants, the meat, while tender, still had a little bit of chewiness to it. You can control texture by the thickness or thinness of the slices and how long you marinate them. But this is a fairly fast-acting marinade, so I go similar to an hour or two.

The instruction how to make Bulgogi Beef (Korean-Style Barbecue) 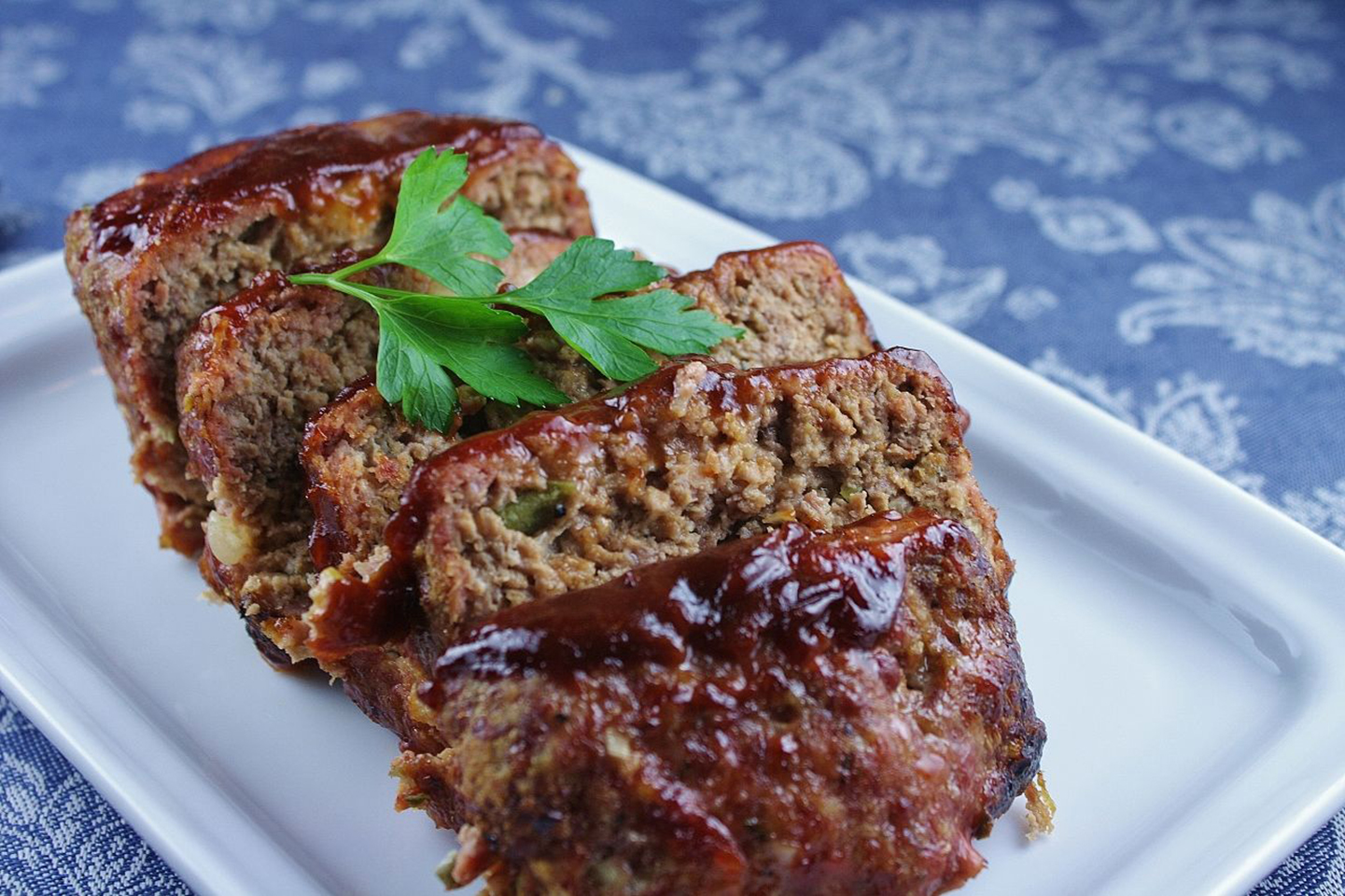 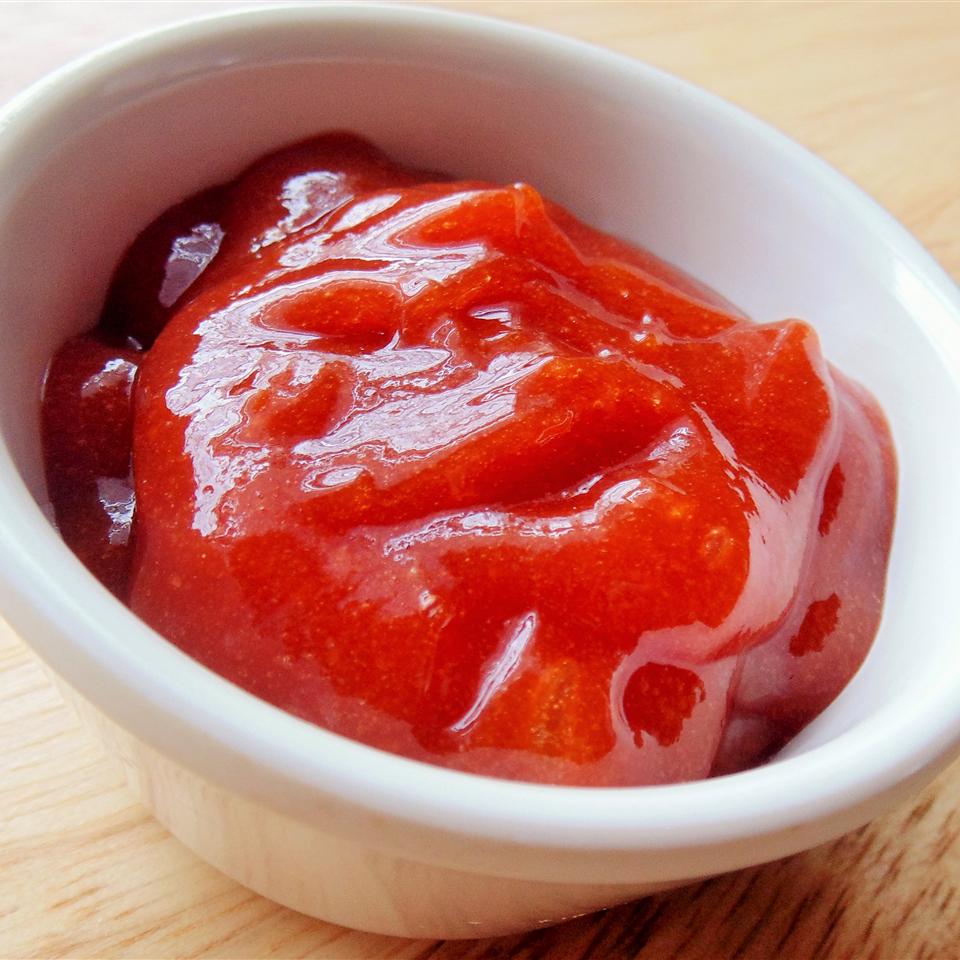 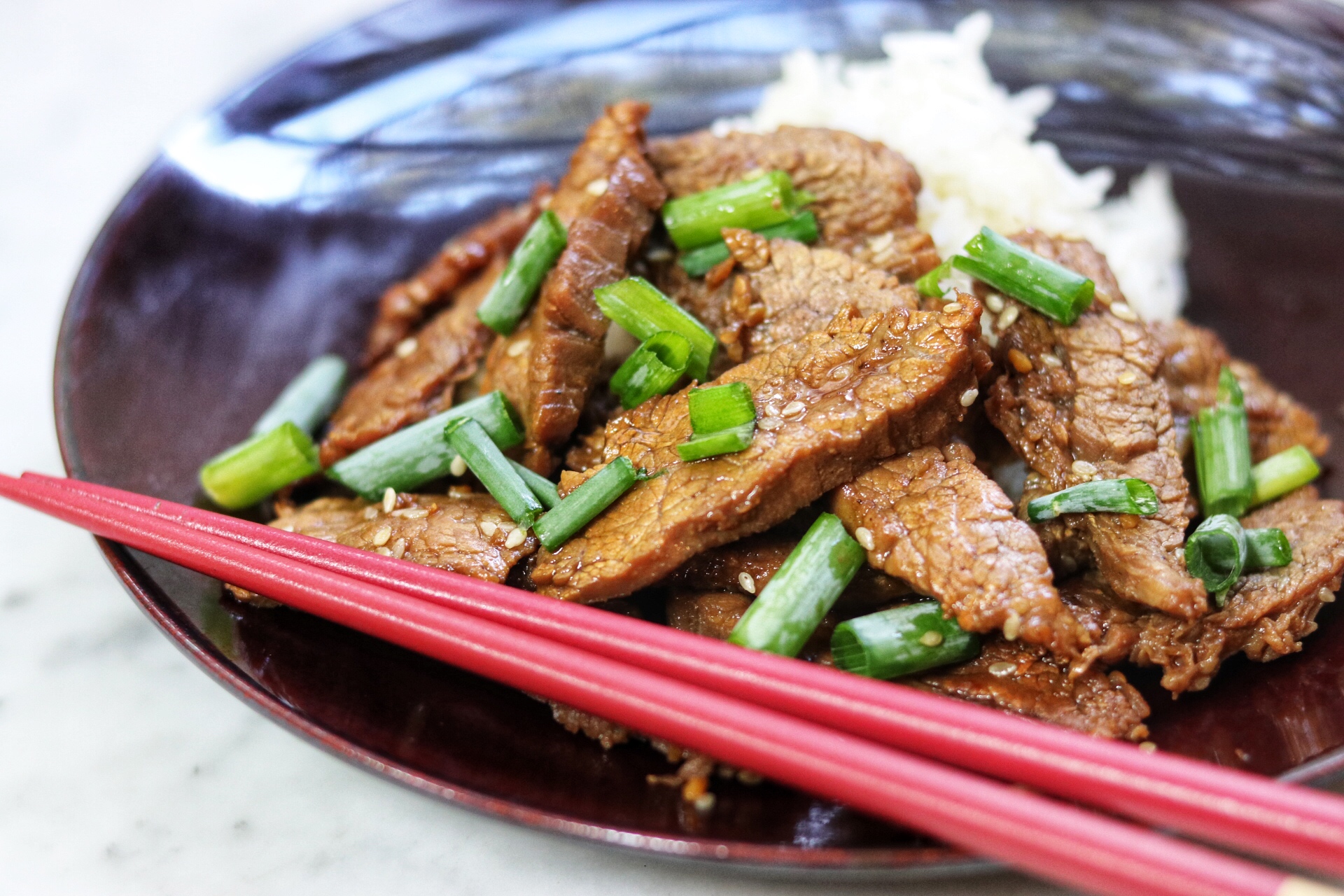 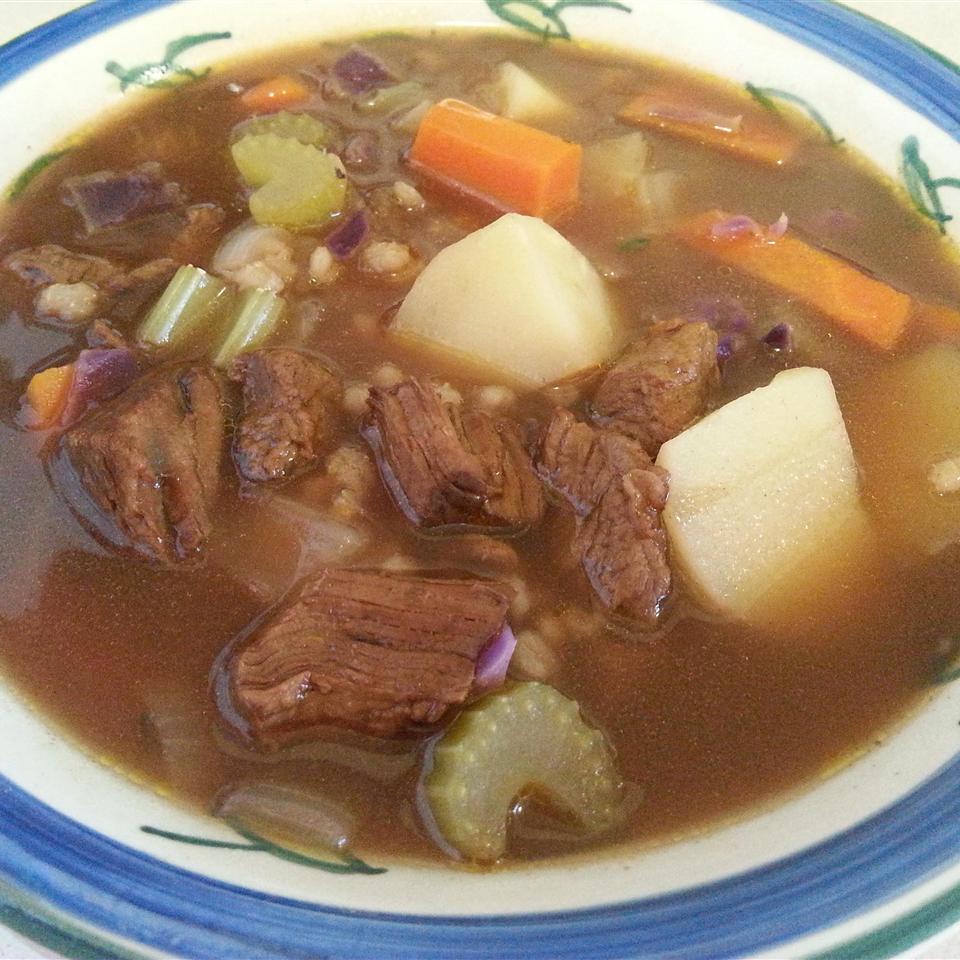 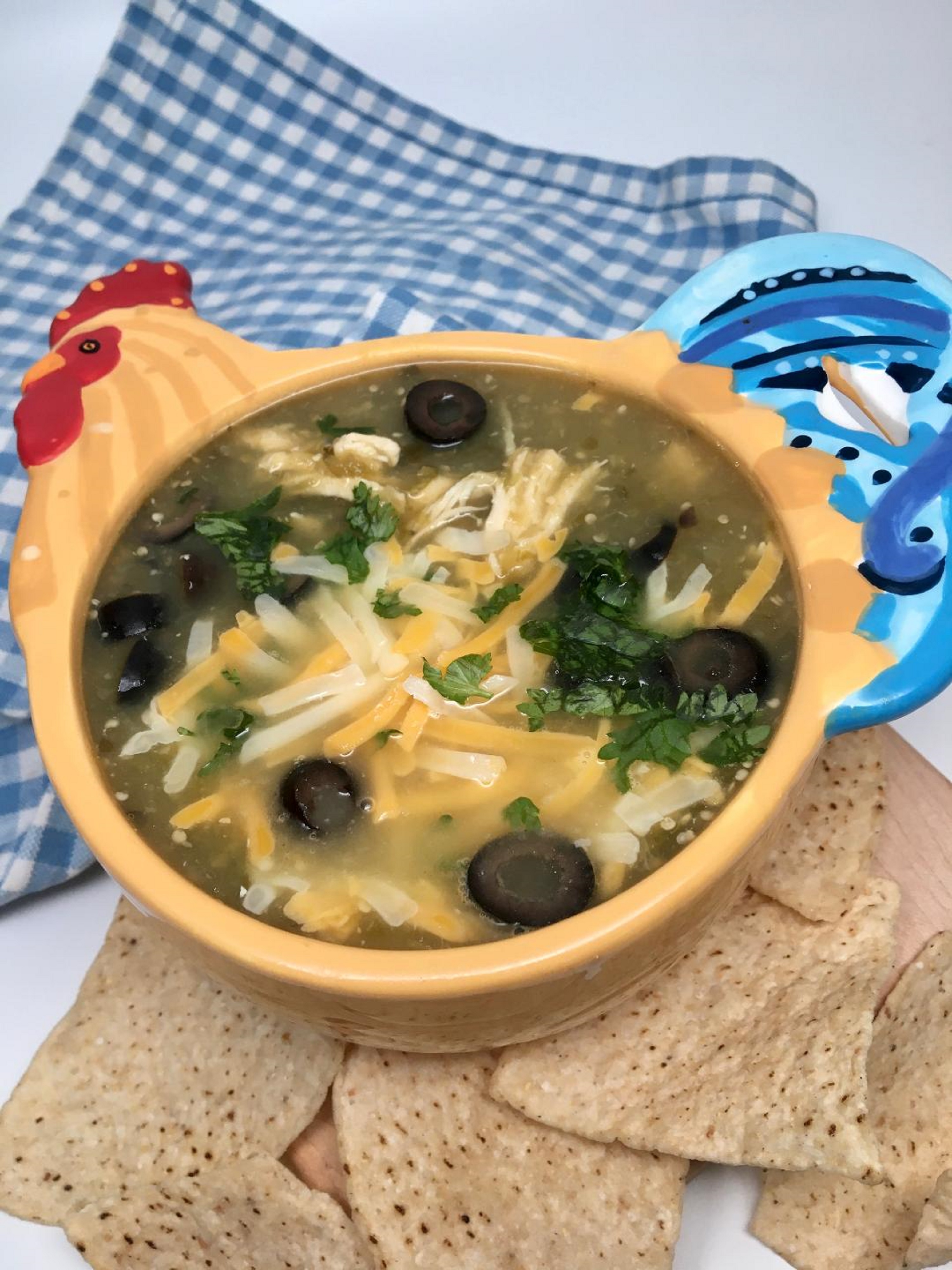 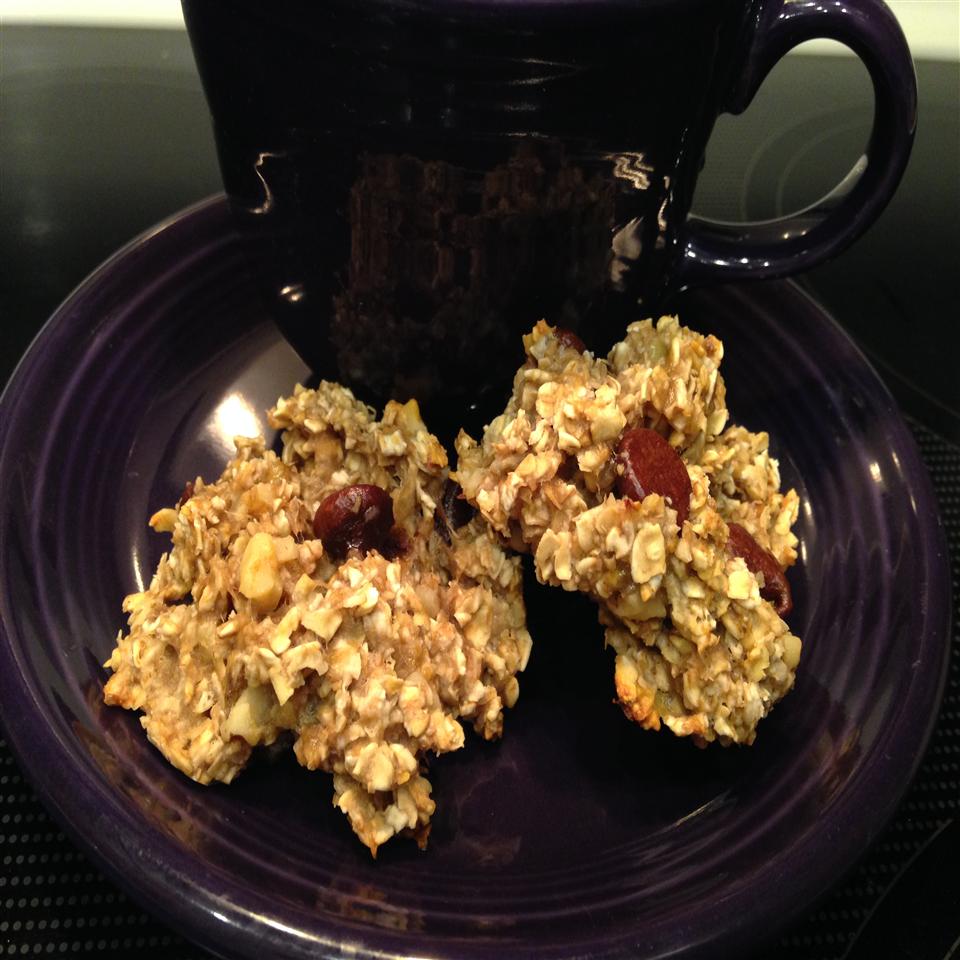